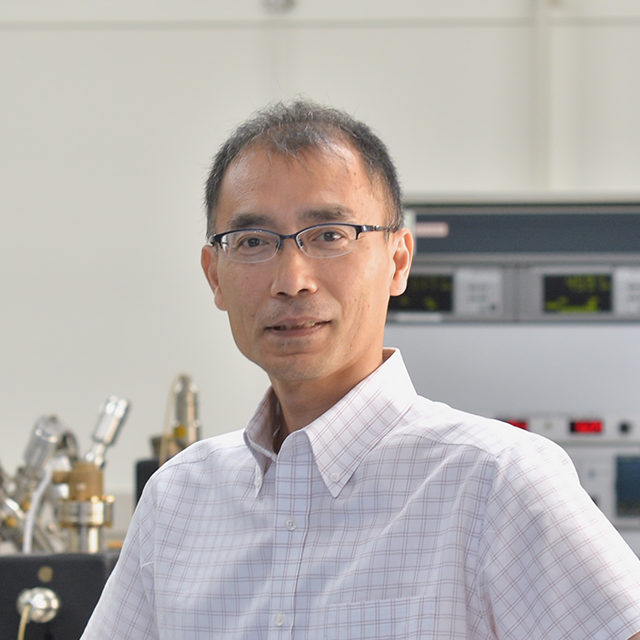 Hiroki Hibino received his B. S. (1987) and M. S. (1989) in physics from the University of Tokyo and a Ph.D. (2006) in Pure and Applied Physics from Waseda University. He joined NTT Basic Research Laboratories in 1989, where he has been studying surface dynamical processes using microscopic techniques. From 2015, he is a professor in the Department of Nanotechnology for Sustainable Energy at Kwansei Gakuin University. His current research interests are structural analysis and physical property characterization of two-dimensional materials at nanoscale using surface microscopy. He spent one year as visiting research professor at Arizona State University, 2000-2001. He also has experience as a visiting professor at the Tokyo Institute of Technology (2007-2015), Kyushu University (2009-2010), and the University of Tokyo (2011-2015).

We are aiming at applying two-dimensional (2D) materials, like graphene, h-BN, and transition metal dichalcogenides, and their heterostructures to innovative electronics/photonics devices. For this purpose, we are exploring new physics and functions of 2D materials and heterostructures based on their high-quality crystal growth and nanoscale characterization of the structure and physical properties. 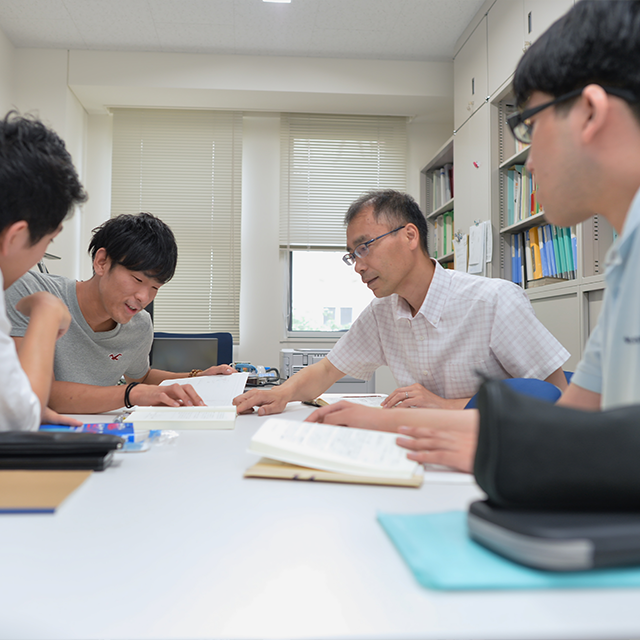 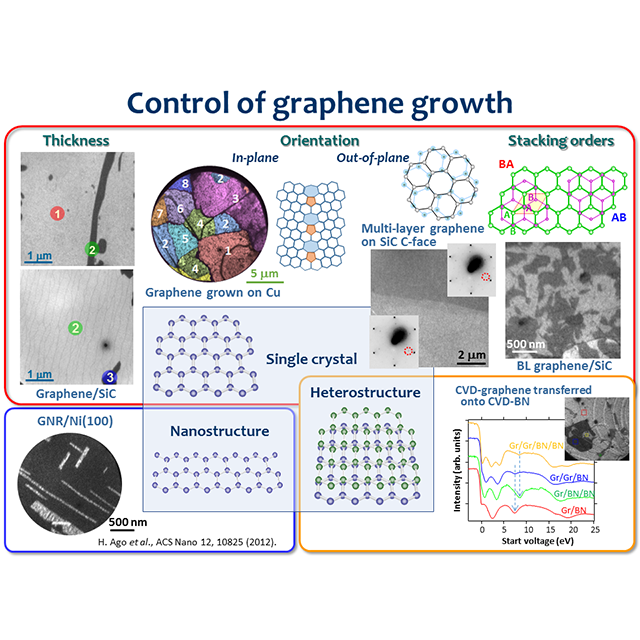 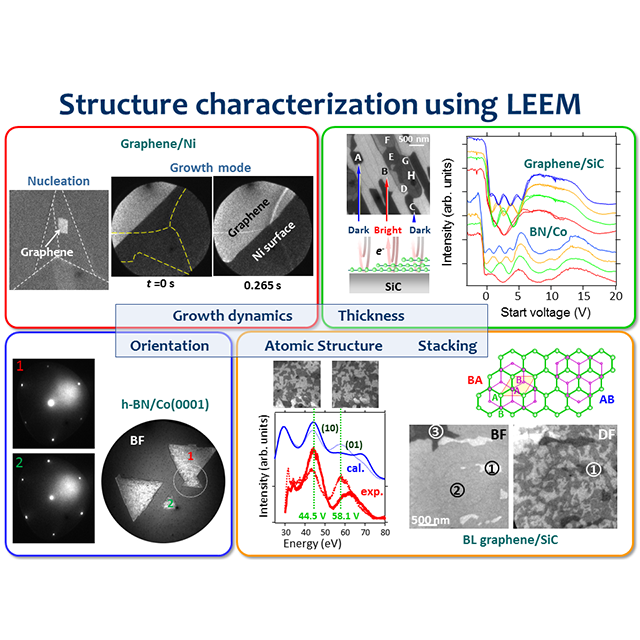 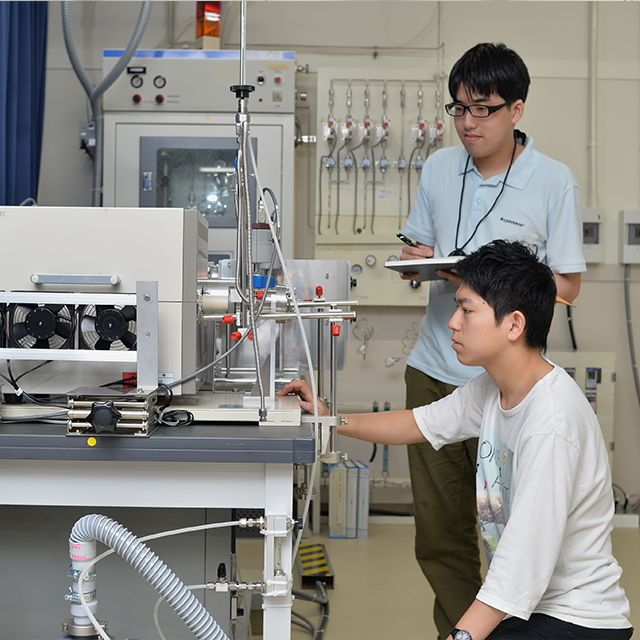 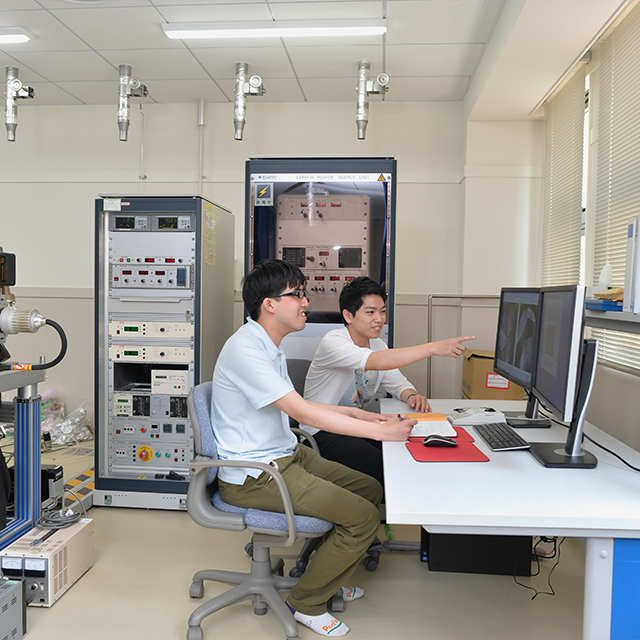 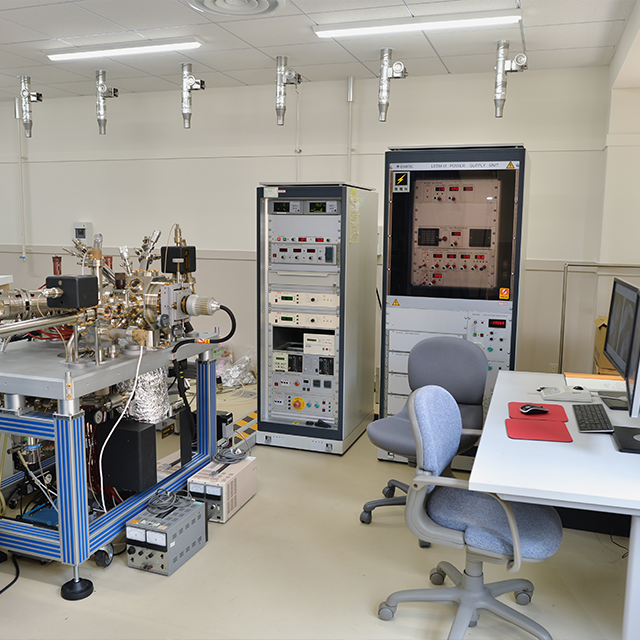