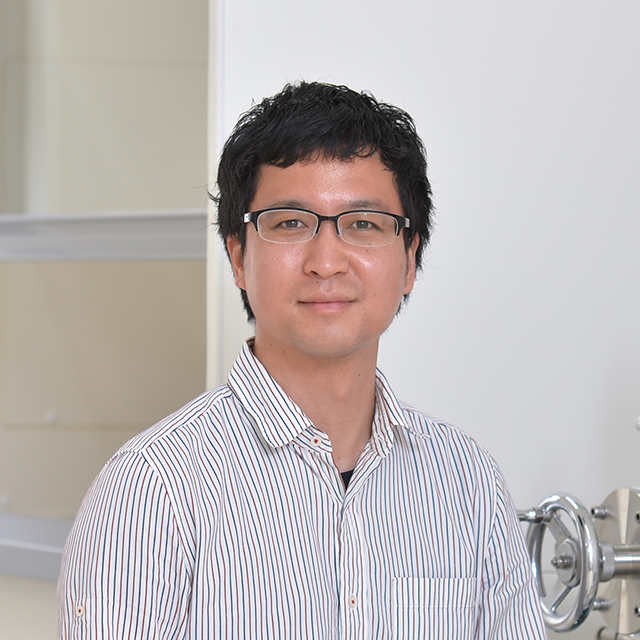 Born in 1981 in Wakayama Prefecture, Japan, Toshinori Ozaki received his Ph.D in 2010 from Nagoya University where he was awarded the Japanese Society for the promotion of Science (JSPS) doctoral course student fellowship from the years 2008-2010. He subsequently joined the National Institute for Materials Science (NIMS) where he held a JSPS postdoctoral fellowship (2010-2013). Following two years as a research associate at Brookhaven National Laboratory in the USA, he returned in 2015 to Japan where he is currently an Assistant Professor at the School of Science and Technology in Kwansei Gakuin University.
His main research interests involve functional materials / physical properties. He is particularly interested in superconducting materials, applied materials physics, crystal growth and nanostructural design.

Our group conducts extensive research into functional energy materials ranging from the fundamental science of these materials through to their potential applications. Special emphasis is placed on the study of superconductors and their related materials. We primarily focus on the synthesis of functional superconducting materials for energy generation, storage and usage. An understanding of the emergent phenomena in these materials can lead to the rational design of novel materials with advanced properties. We also advance the science and technology of functional materials for innovative energy grids. 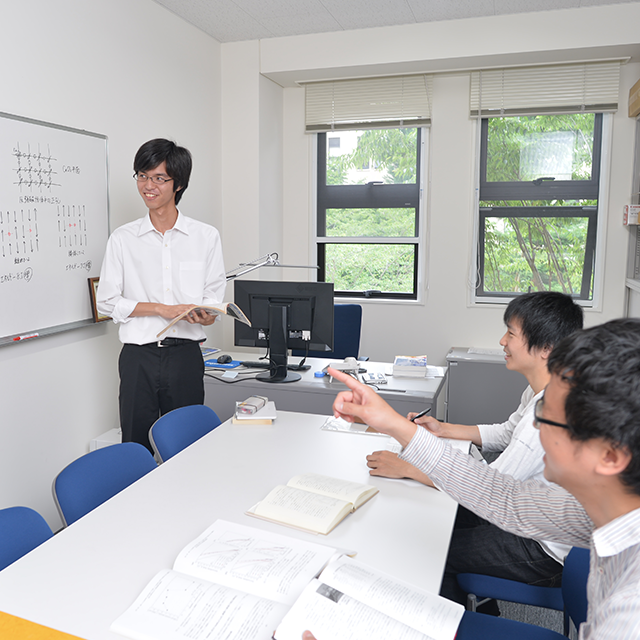 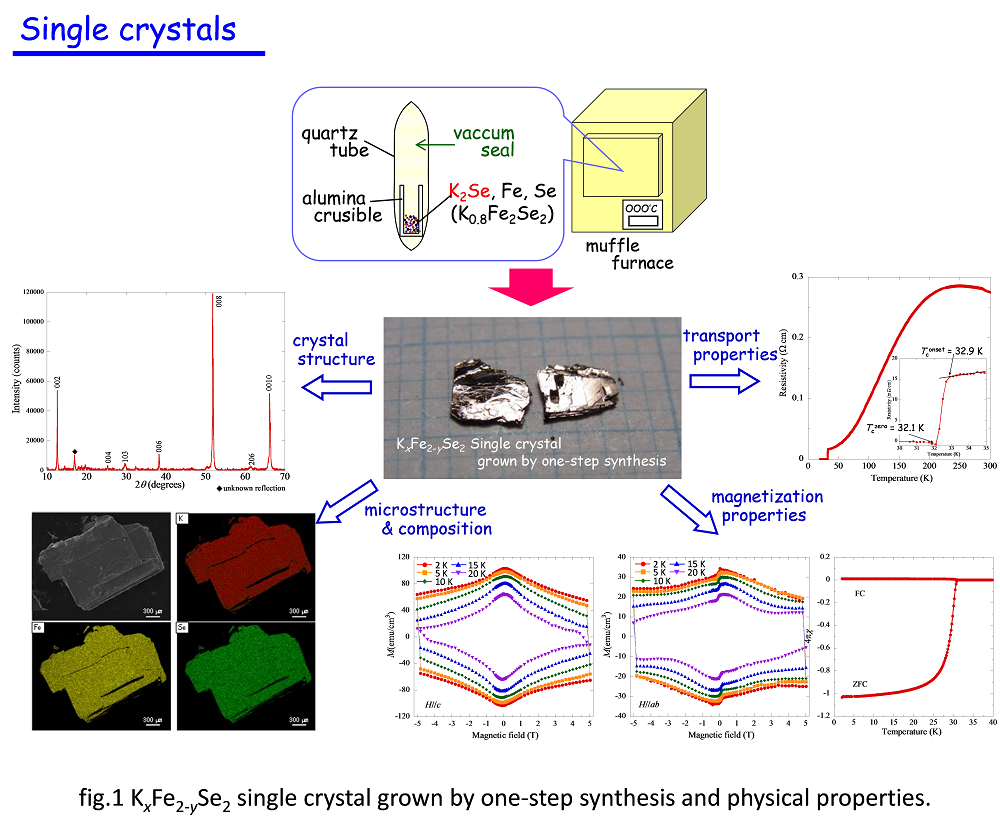 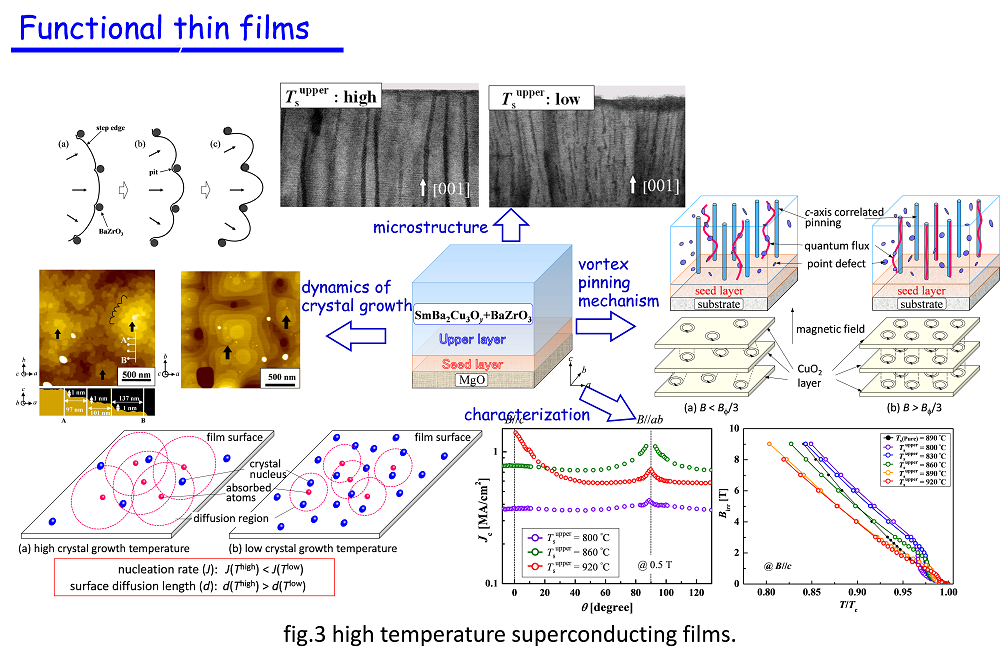 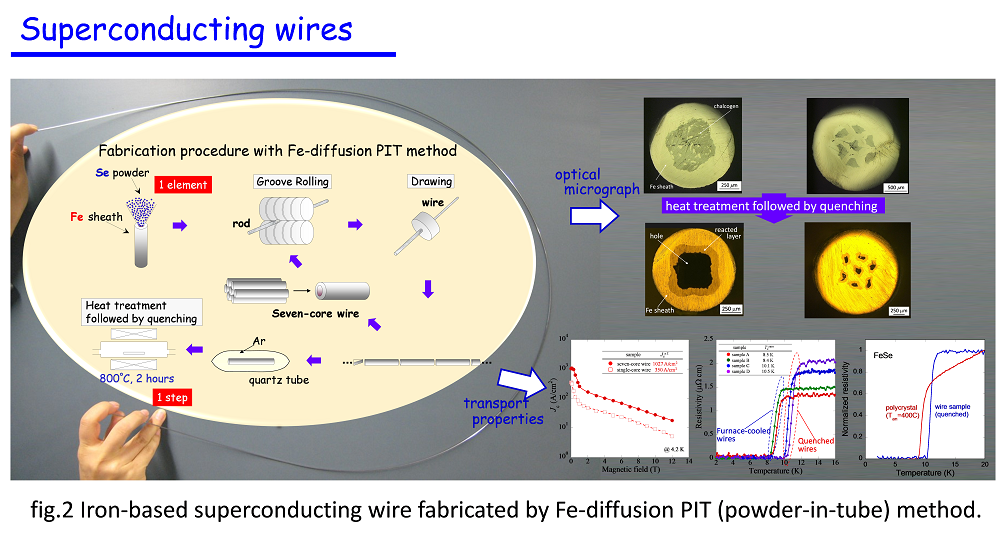 There is a rapidly growing demand for energy, one of the solutions to which is a new power network system which utilizes renewable energy technologies that are cleaner, more energy efficient and robust. Superconductivity, which is one of the most fascinating phenomena in physics, is a state of exactly zero electrical resistance and the expulsion of magnetic fields. It is exhibited by a number of different materials below a certain critical temperature. Superconducting materials have great potential as multifunctional materials to help the meet energy challenge of our future. The use of superconducting technologies can increase the overall efficiency of power grids and boost the speed and efficiency of transportation systems. They could also provide new opportunities for clean, renewable and sustainable energy resources such as wind and solar power. We have a strong passion to benefit society by the design and production of advanced functional materials, in particular superconductors and their related materials. We contribute to the synthesis of functional superconducting materials. The mastering of the synthesis of materials is a prerequisite for precise measurements of the basic physical properties and capturing the amazing phenomena emerging from these materials. We experimentally and theoretically unveil the functions of the constituent elements from a microscopic viewpoint of the atomic arrangements and electronic states, leading to the rational design of novel materials with advanced properties. We also transfer these novel materials to major industrial applications such as innovative energy grids and related devices. 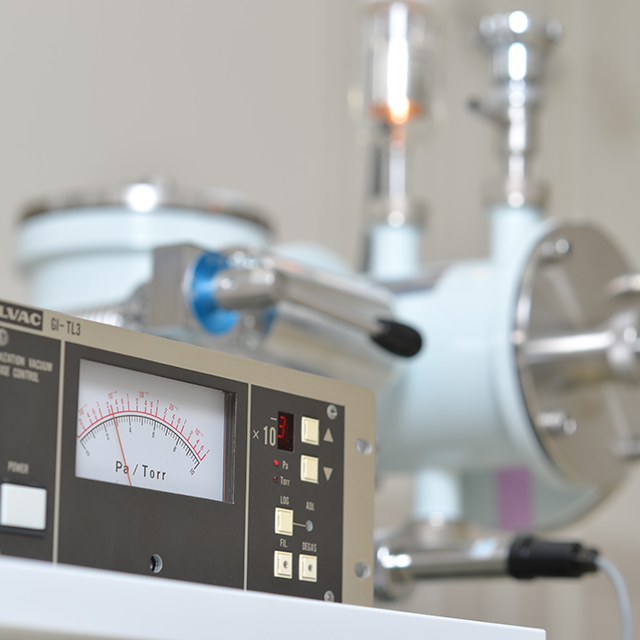 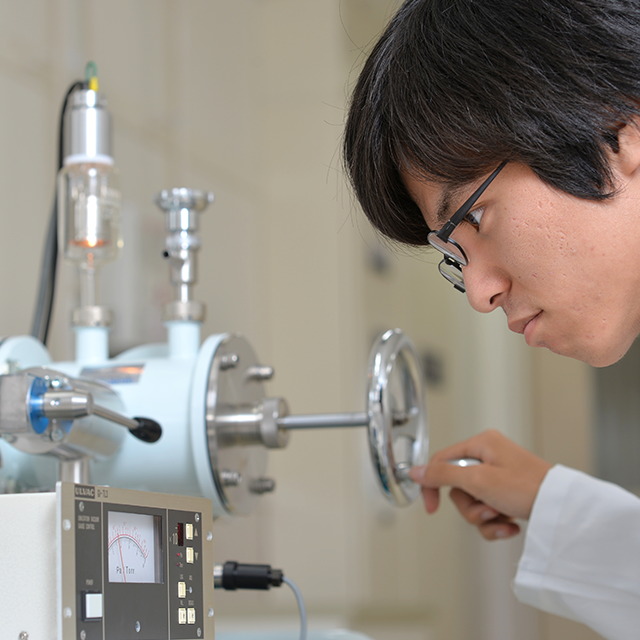 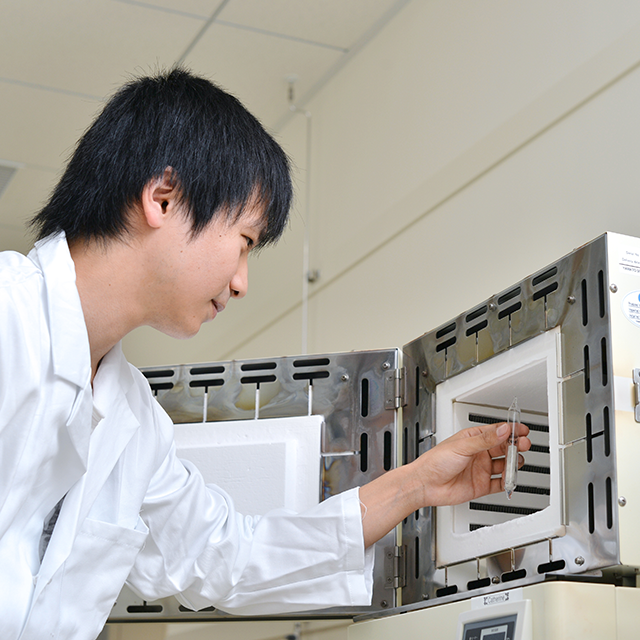