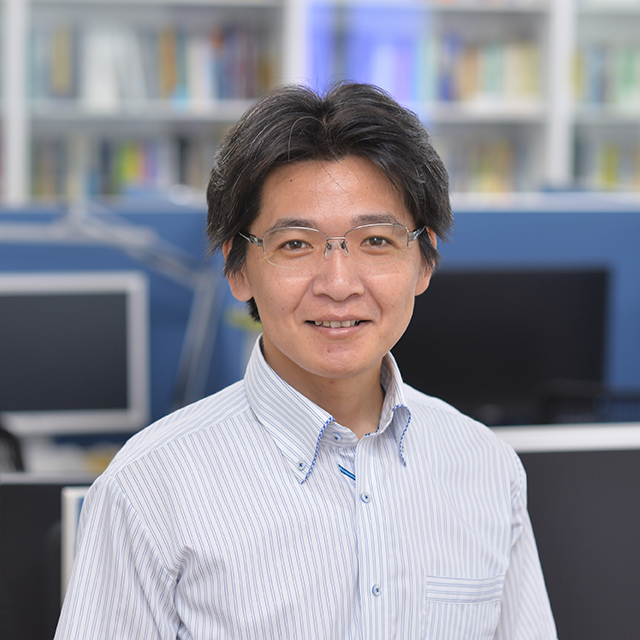 Katsunori Wakabayashi gained his Ph.D in 2000 from the University of Tsukuba in Japan. From 2000 to 2009 he was an Assistant Professor at Department of Quantum Matter in Hiroshima University, Japan. From 2009 till 2015, he is an Independent Scientist at World Premier Research Center Initiative for Materials Nanoarchitectonics (WPI-MANA), National Institute for Materials Science (NIMS) in Tsukuba, Japan. From 2015, he is a Full Professor at Department of Nanotechnology for Sustainable Energy in Kwansei Gakuin University. Beside the above primary research position, he was a visiting scholar at ETH-Zurich, Switzerland from 2003 to 2005, also had a concurrent position as PRESTO researcher in Japan Science and Technology Agency. His main research interests are condensed matter theory especially focusing on the electronic transport and magnetism in nanoscale or mesoscopic scale systems. Also, he is known due to the contributions to the theoretical works for nano-graphene and graphene nanoribbons.

Our research target is to theoretically reveal the peculiar electronic, magnetic, transport and optical properties in nanoscale materials and atomically thin films such as graphene, transition metal dichalcogenides and other related two-dimensional materials using theoretical and/or computation method. Our new theoretical findings will serve for designing the new functionalities in next-generation electroinic and optical devices. 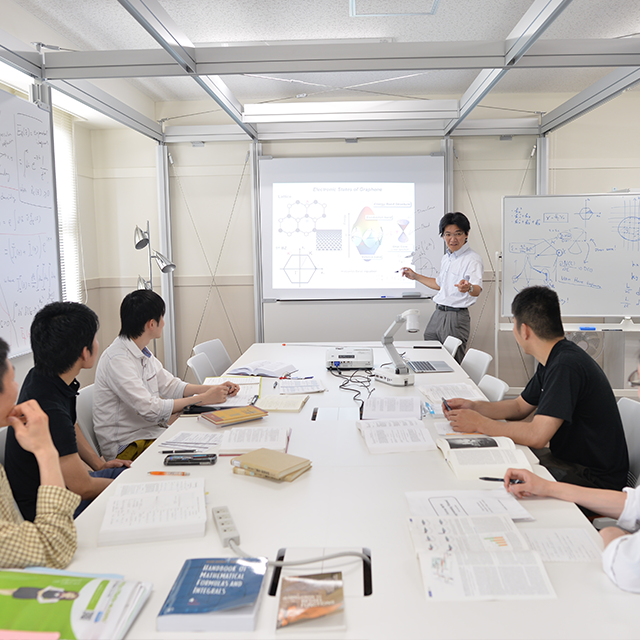 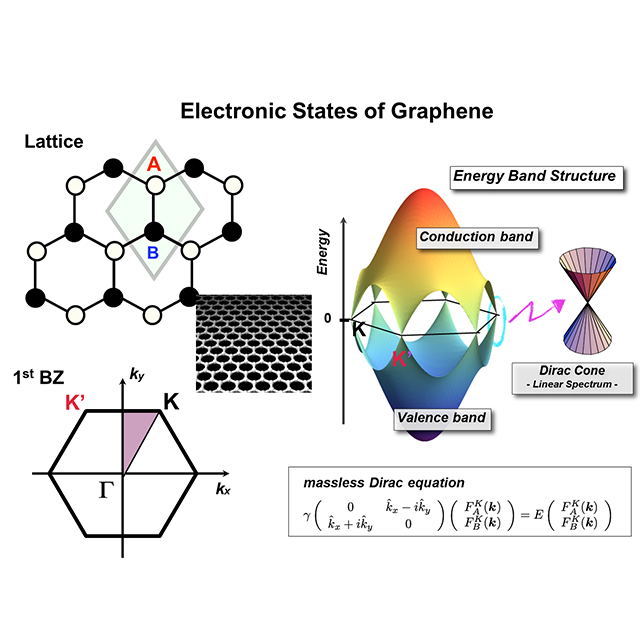 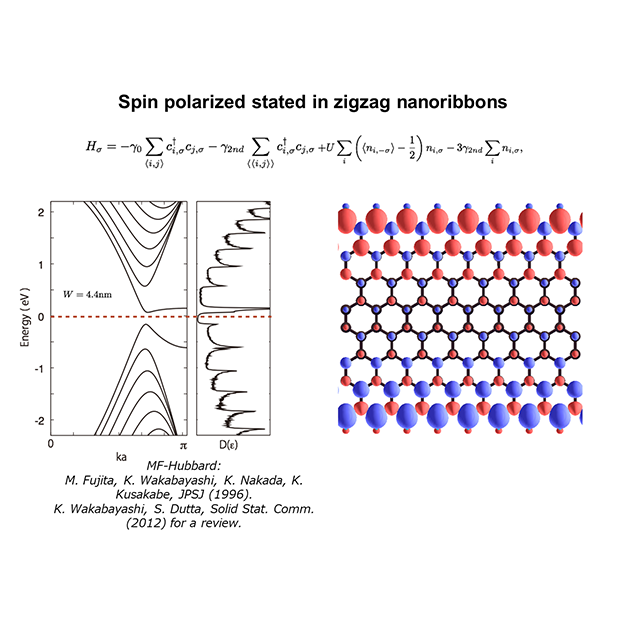 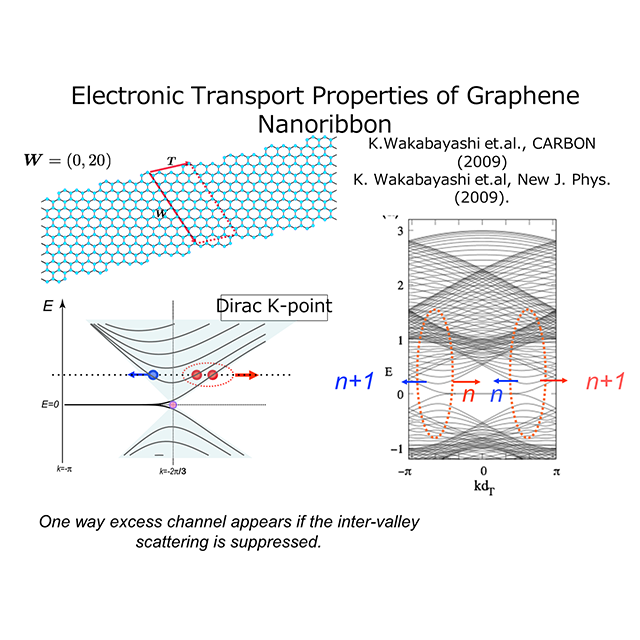 Recently graphene, a single-layer of graphite, has attracted much attention both from the fundamental and applied sciences, since the electronic states are described by the massless Dirac Fermion in sharp contrast with the conventional two-dimensional electron gas on the semiconductor devices. Such unconventional electronic states are the sources of the peculiar electronic properties of graphene, which are characterized as the half-integer quantum Hall effect, the absence of backward scattering, Klein tunneling and ultrahigh mobility of electrons.

The successive miniaturization of the graphene electronic devices inevitably demands the clarification of edge effects on the electronic structures, electronic transport and magnetic properties of nanometer-sized graphene. The presence of edges in graphene has strong implications for the low-energy spectrum of the -electrons. There are two basic shapes of edges, armchair and zigzag, which determine the properties of graphene ribbons. It was shown that ribbons with zigzag edges (zigzag ribbon) possess localized edge states with energies close to the Fermi level. These edge states correspond to the non-bonding configurations. In contrast, edge states are completely absent for ribbons with armchair edges. Recent experiments support the evidence of edge localized states. Also, it has been recently reported by several overseas groups that graphene nanoribbons can experimentally be produced by using lithography techniques and chemical techniques. 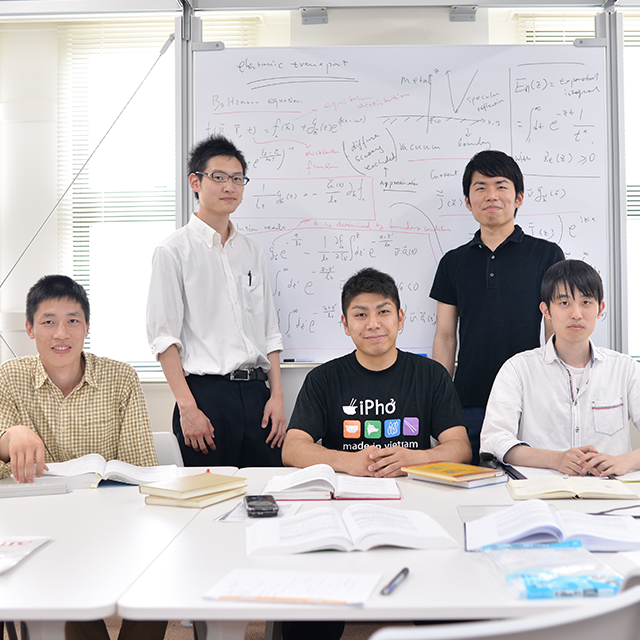 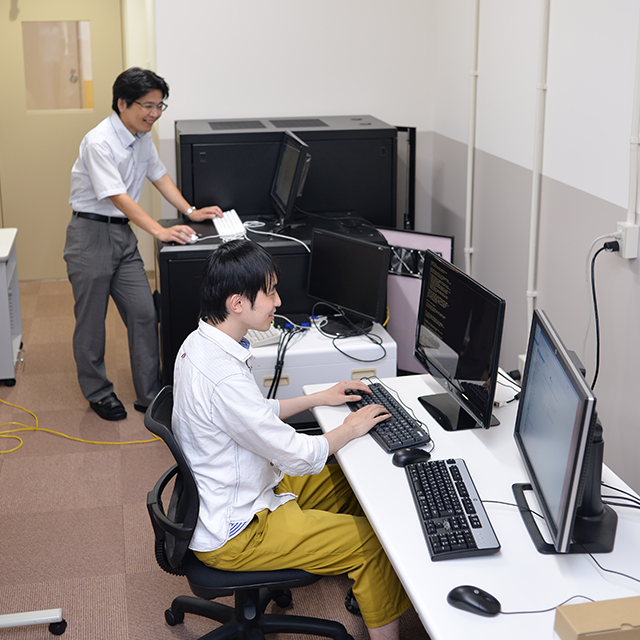 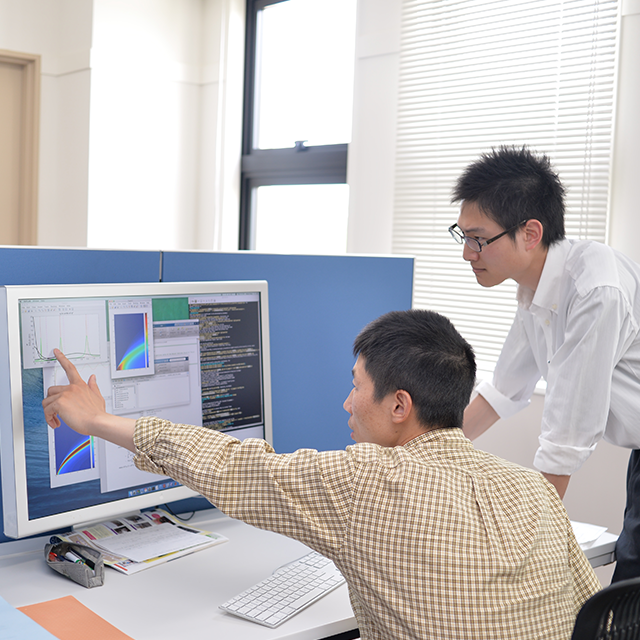