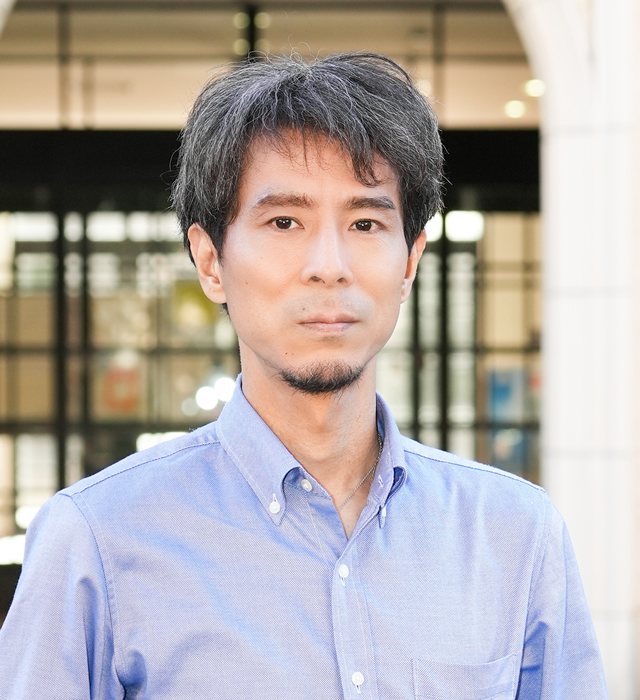 Motoaki MATSUO obtained his B.Sc. (1999), M.Sc. (2001), and Ph.D. (2008) degrees from Tohoku University in Japan. He worked at Kanazawa Murata Manufacturing Co., Ltd. from 2001 to 2004 and Institute for Materials Research, Tohoku University from 2008 to 2016. From 2016, he is an Associate Professor in the Department of Nanotechnology for Sustainable Energy at Kwansei Gakuin University. His main research interests are fundamental, physical and chemical properties of light-weight hydrides; especially hydrogen storage and fast ionic conduction. 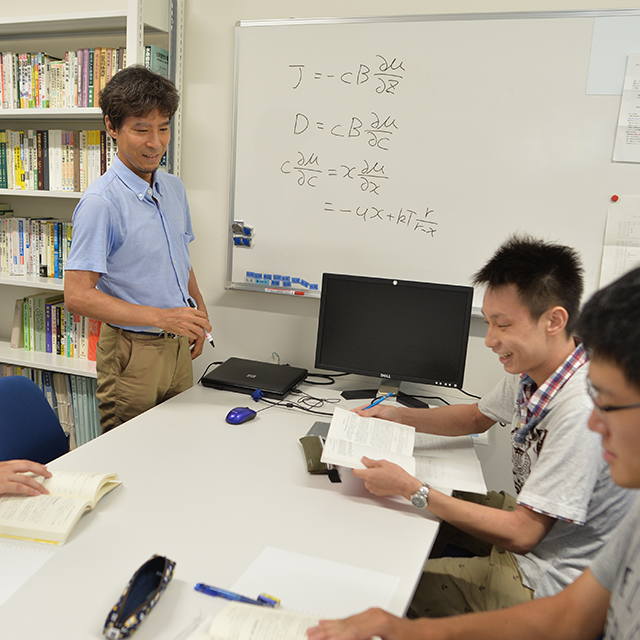 Our research target is to develop (i) hydrogen storage materials, which can absorb and desorb hydrogen reversibly at ambient temperature and pressure, for fuel cell applications and (ii) solid-state electrolytes, in which cations such as Li+ and Na+ can diffuse very fast, for rechargeable batteries. We contribute to the realization of a sustainable system through these material developments. 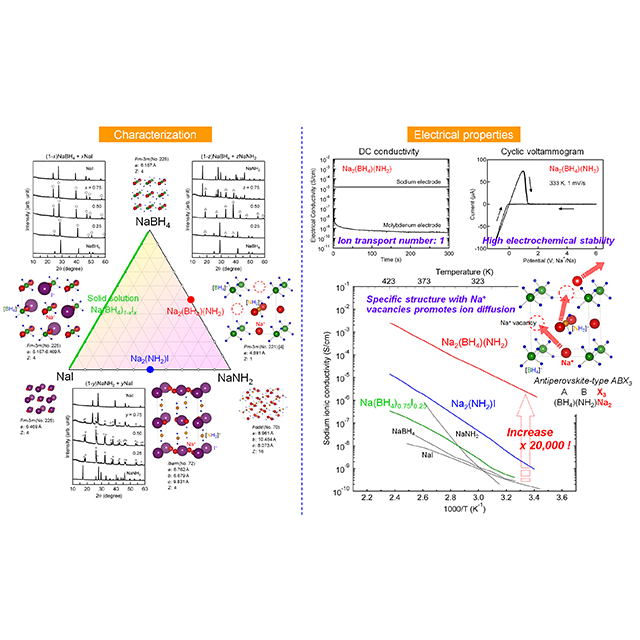 < Hydrogen Storage >
Hydrogen has been considered to be an ideal energy carrier that can greatly help reduce greenhouse gases because it emits no carbon dioxide when burned. Fuel cells generate electricity via a chemical reaction between hydrogen and oxygen. Toyota Motor Corporation launched its hydrogen fuel cell vehicle “Mirai” in 2014. Despite its simplicity and abundance, hydrogen doesn’t occur naturally as a gas on the Earth in total contrast to oxygen. Therefore, hydrogen should be supplied to fuel cell vehicles in some way. It is generally estimated that about 5 kg of hydrogen, corresponding to 56,000 L in volume, is necessary for fuel cell vehicles to travel up to 600 km. The Mirai is equipped with high-pressure hydrogen tanks in which hydrogen is compressed at a very high pressure of 70 MPa (approximately 700 bars).
We are challenging to develop advanced solid-state hydrogen storage materials, which can absorb and desorb large amounts of hydrogen reversibly at ambient temperature and pressure, to provide more energy efficient, safer and more affordable hydrogen storage method than the compressed hydrogen.