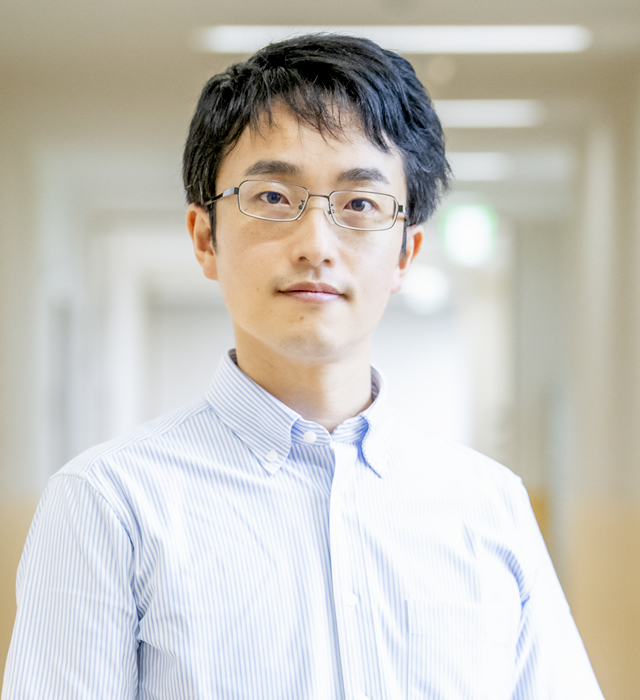 Katsuya Nomura was born at Hyogo prefecture in 1985. He received the B.E and M.E. degree in electrical engineering from Kyoto University in 2008 and 2010, and the Ph.D. degree in mechanical engineering from Osaka University in 2019, respectively. From 2010 to 2021, he was in Toyota Central R&D Labs., Inc. He is currently an Assistant Professor in the School of Engineering, Kwansei Gakuin University. His research interests include EMC design in power conversion circuits and application of structural optimization method for the power electronics field. 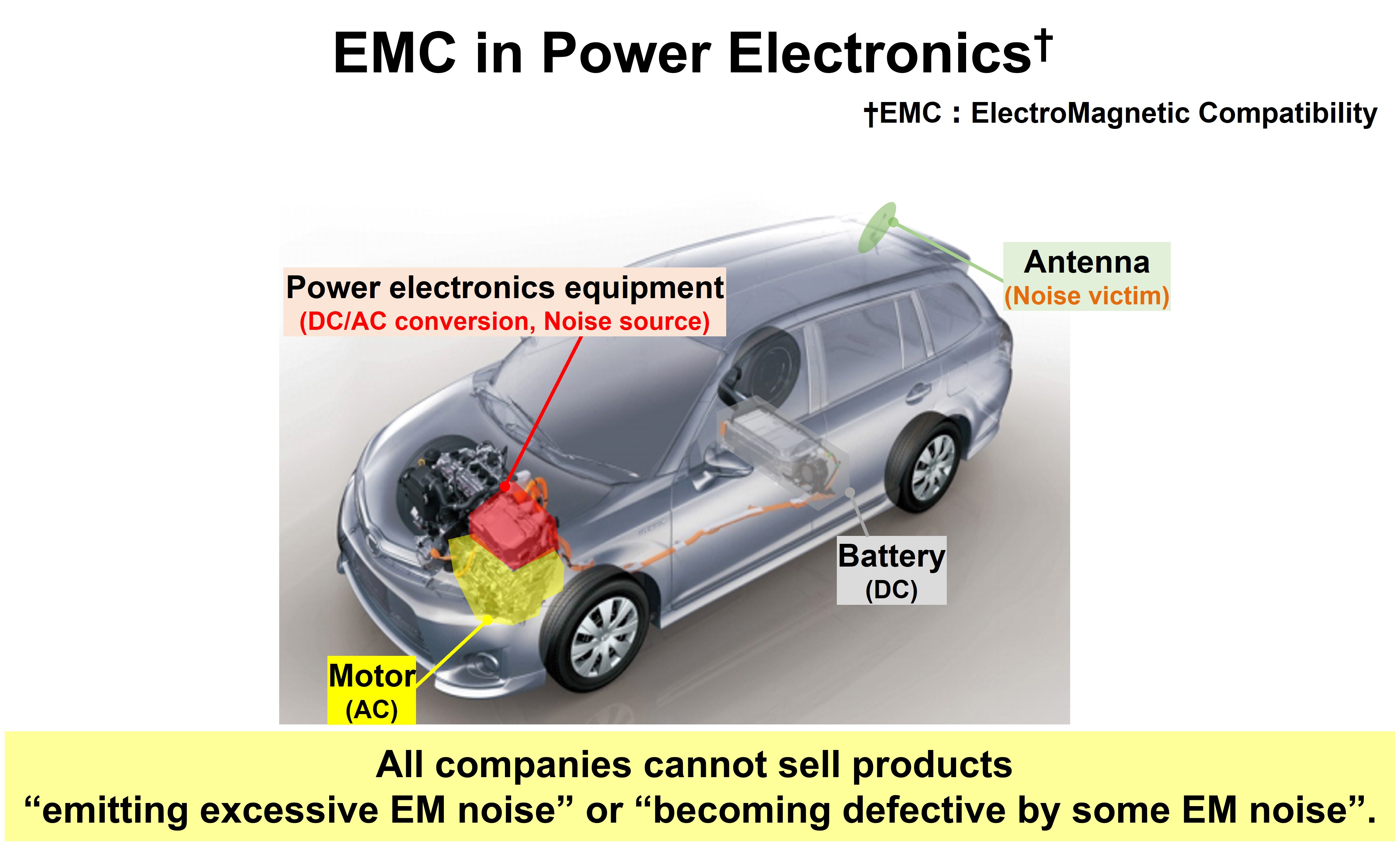 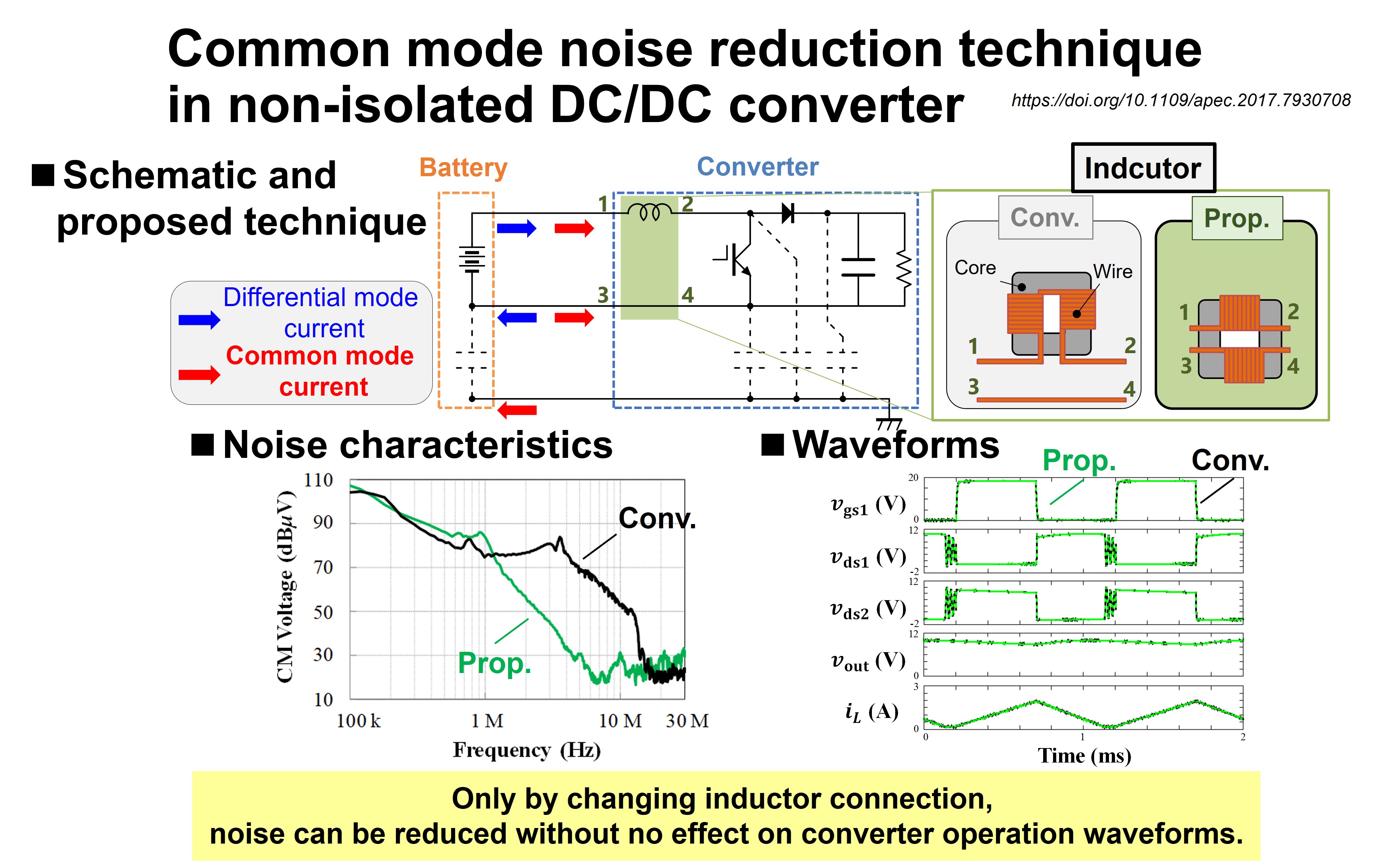 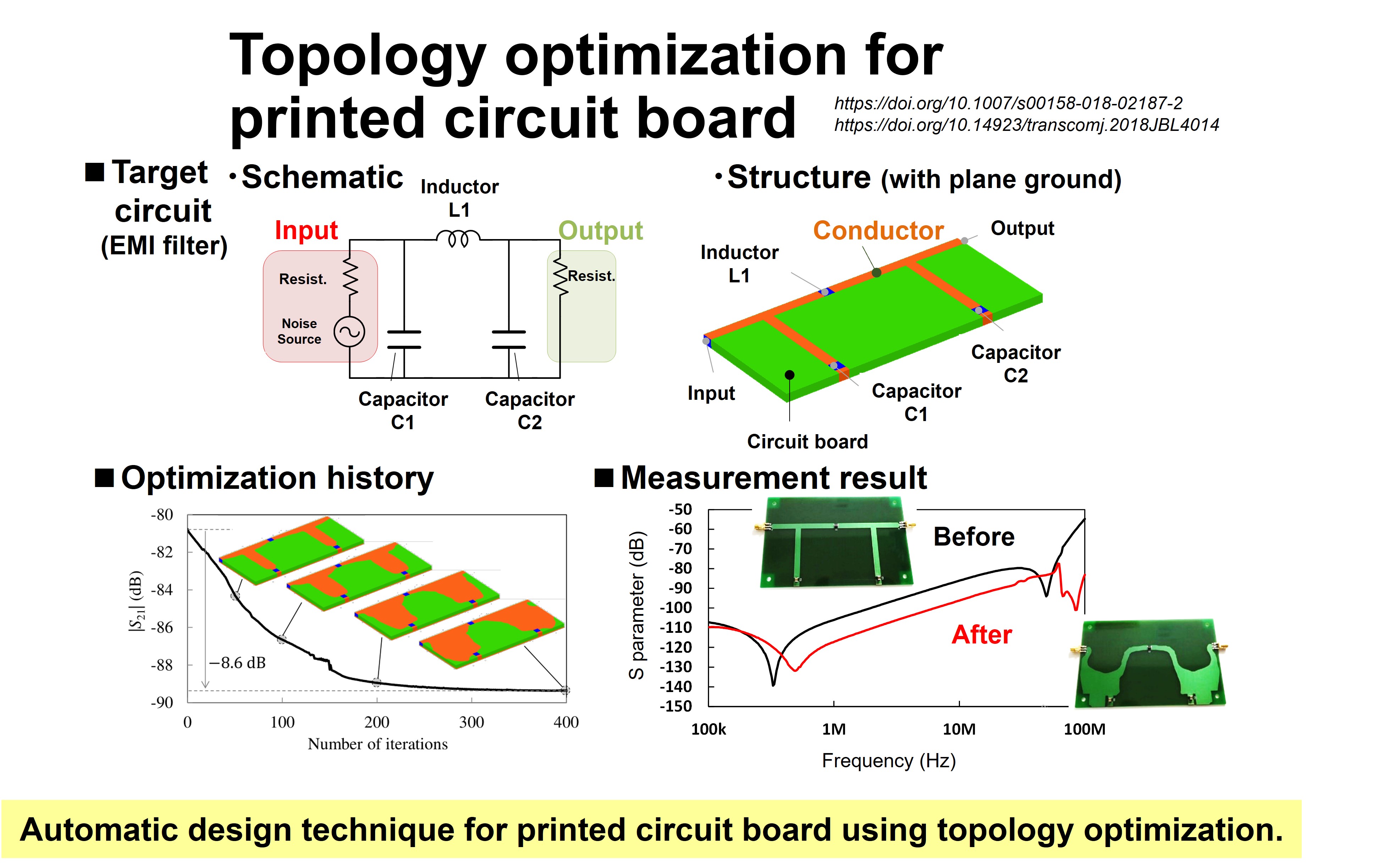 Electrical energy supplied from power stations is consumed in various forms and sizes by the electric appliances such as air conditioners and information devices such as personal computers around us. This process is called “Power Conversion”. In this process, a lot of electrical energy is wasted as heat. Therefore, we need to develop electron devices using new semiconductors with low power consumption capability during power conversion. In our laboratory, we promote research on electron devices using “Nitride Semiconductors”, which are suitable for low-loss, high-voltage, and high-frequency operation. Through characterization and simulation of the operation of fabricated devices, we will contribute to the realization of an energy-saving society and a next-generation mobile wireless communication system.