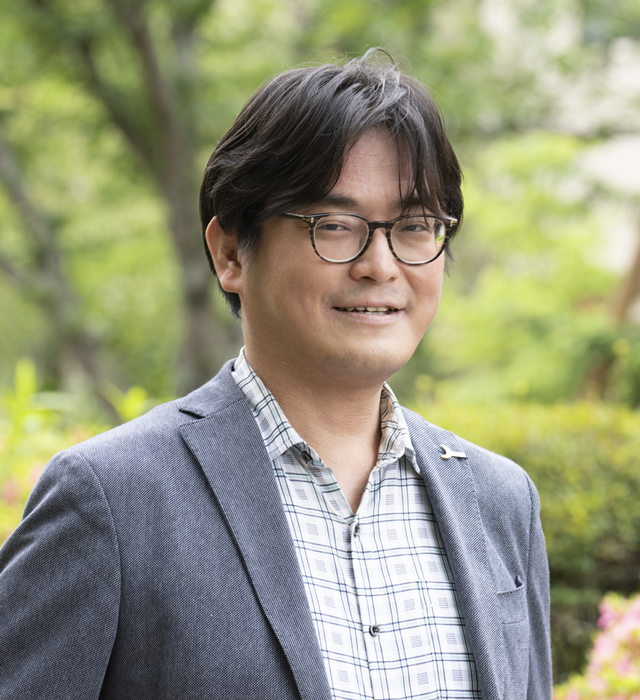 Teppei Ogura was born in Tokyo in 1979 and grew up in Kobe in his early 10 years. He graduated from University of Tokyo in 2002, and obtained his Ph. D. (Engineering) from University of Tokyo in 2007. From 2007 to 2009, he worked as a postdoctoral associate at Massachusetts Institute of Technology in USA. He came back to Japan in 2009 and worked as an assistant professor at INAMORI Frontier Research Center in Kyushu University till 2011. From 2011 to 2014, He worked as an associate professor at International Research Center for Hydrogen Energy in Kyushu University. From 2014, he has been at School of Science and Technology in Kwansei Gakuin University. He likes to read books and go musical preference. 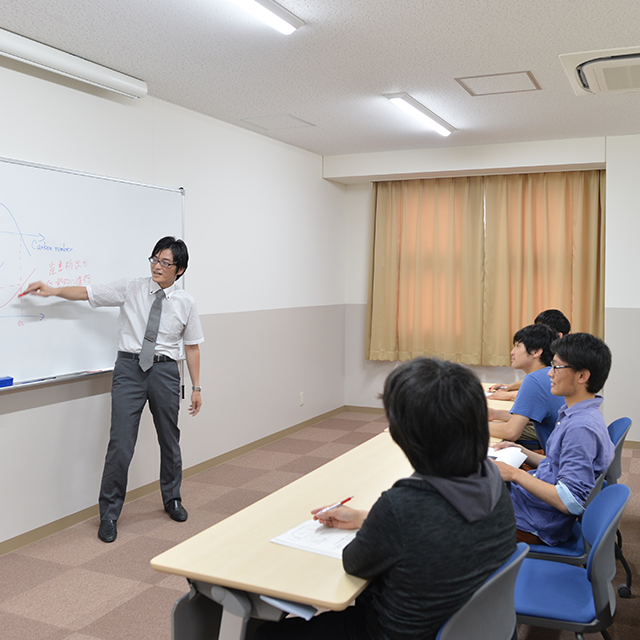 We are challenging to “ab initio simulations” for catalytic processes. “Ab initio” is a Latin term meaning that it relies on basic and established laws of nature without additional assumptions or special models. For the purpose, we are trying to 1) develop a new modeling scheme for practical complex surface, and 2) make a large-scale surface reaction model using quantum chemical calculations. We also aim to solve industrial roadblocks using our computational methods; 1) hydrogen production process from various kinds of fuels such as biomass, 2) poisoning and degradation in hydrogen production catalysis or solid oxide fuel cells (SOFC), and 3) theoretical designing a new catalyst to improve the durability and performance. 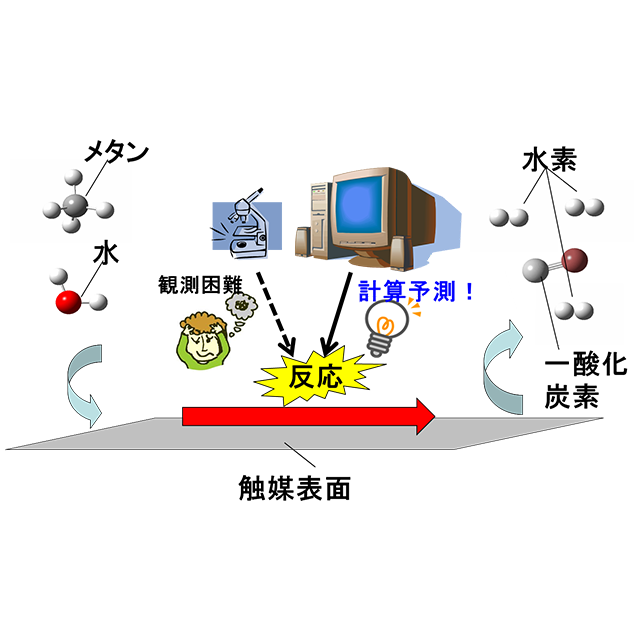 Reaction analyses at the atomic scale over hydrogen production catalysts. 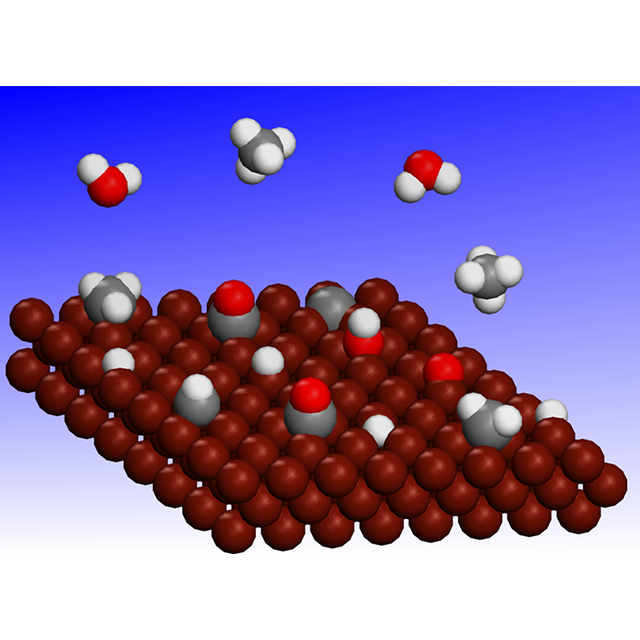 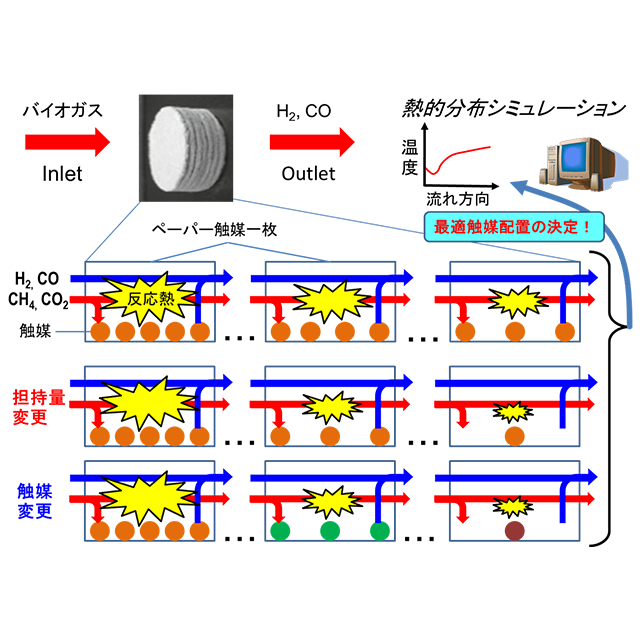 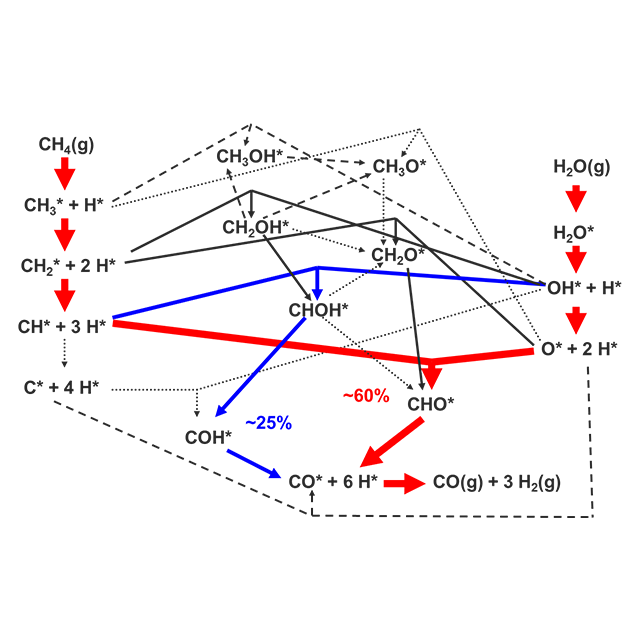 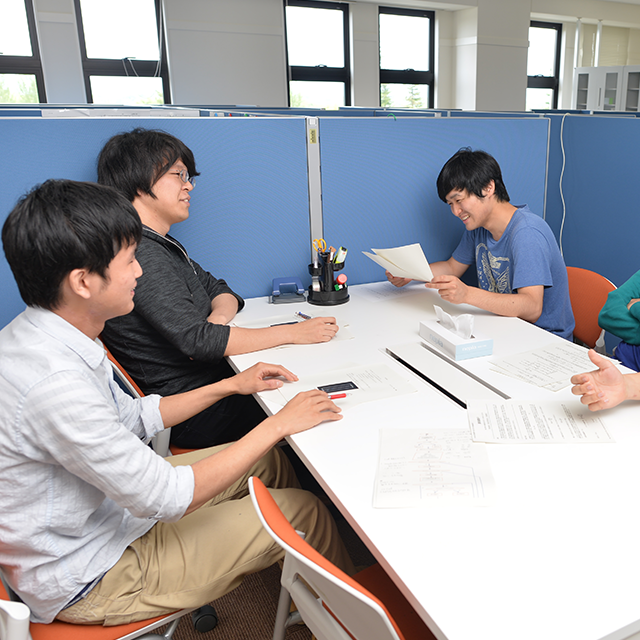 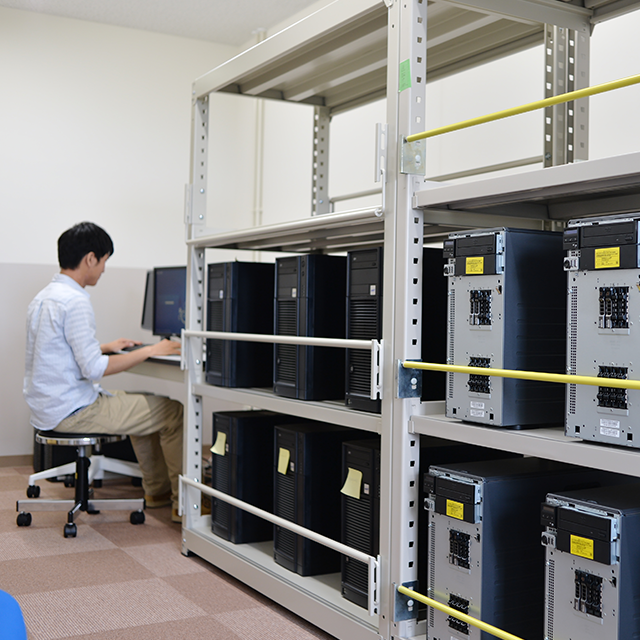 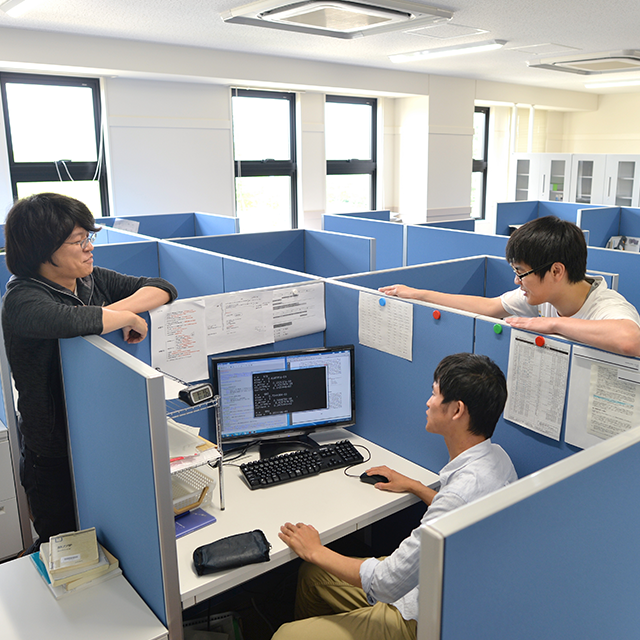