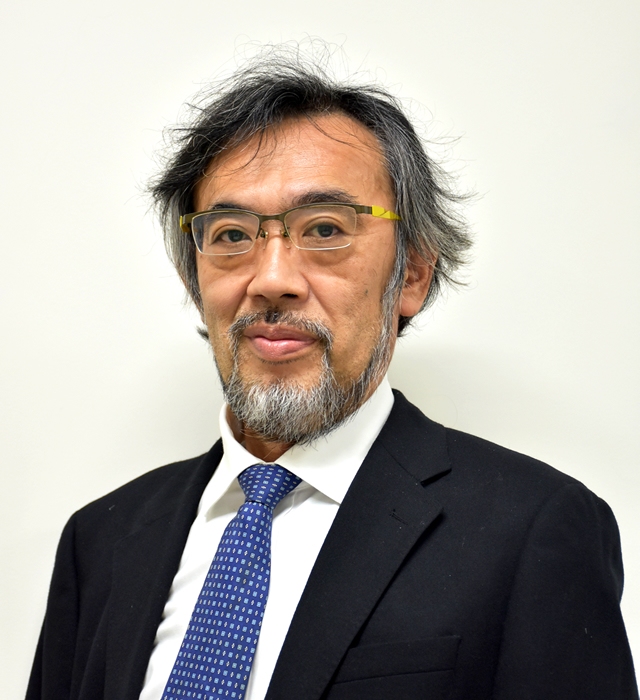 Tadaaki Kaneko graduated International Christian University in 1986. He obtained his Ph.D (Engineering) from Graduate School of Engineering Osaka University in 1991. From 1991 to 1994, he has worked as a researcher of International Cooperative Research Project (ICORP) at Imperial College London. From 1995-1997, he has worked as researcher at Max-Planck-Institut für Chemische Physik fester Stoffe in Stuttgart. From 1997, he became an associate professor Department of Physics, Kwansei Gakuin University and then was promoted to a full professor in 2003. From 2015, he is a full professor at Department of Nanotechnology for Sustainable Energy in Kwansei Gakuin University. 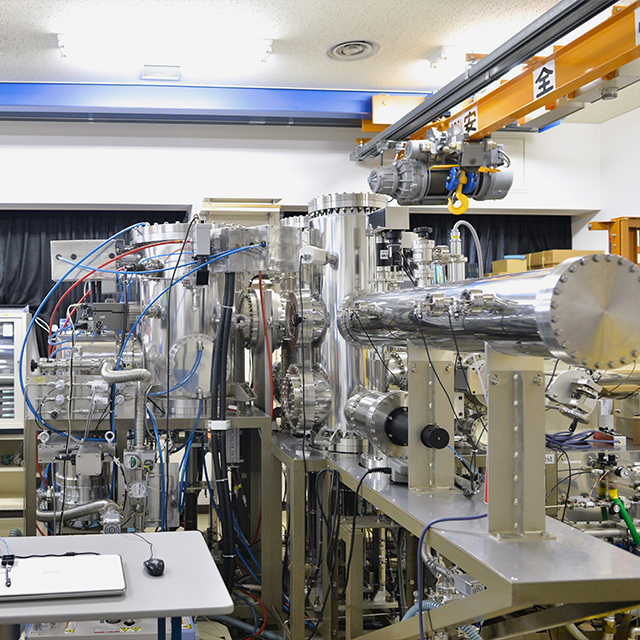 In our laboratory, we are working to develop the high quality graphene samples using the ultrahigh temperature environment technique. We are also developing the fabrication techniques of nano-structures using electron beam nanolithography and next-generation high efficient process technique to utilize the self-organization function in biology. Since the next-generation semiconductor SiC is one of the key materials to realize the low-power consumption society in future, we are also developing the process technology to control the atomic structures on the crystal surfaces.

After the major accident of the nuclear power plant in Japan due to March 11 earthquake in 2011, the innovation to use the power in highly efficient ways without damaging the current standard of living is demanded. To realize the low-power consumption society that the electrical energy is generated from sunlight and wind efficiently and stored, the development of future technology such as high-efficiency solar power panels, household storage batteries, electric vehicles, LED solid-state lighting, energy saving air conditioning, organic EL TV is necessary. In our laboratory, we aim to contribute to these emerging technologies on the basis of exterme environment process technology. 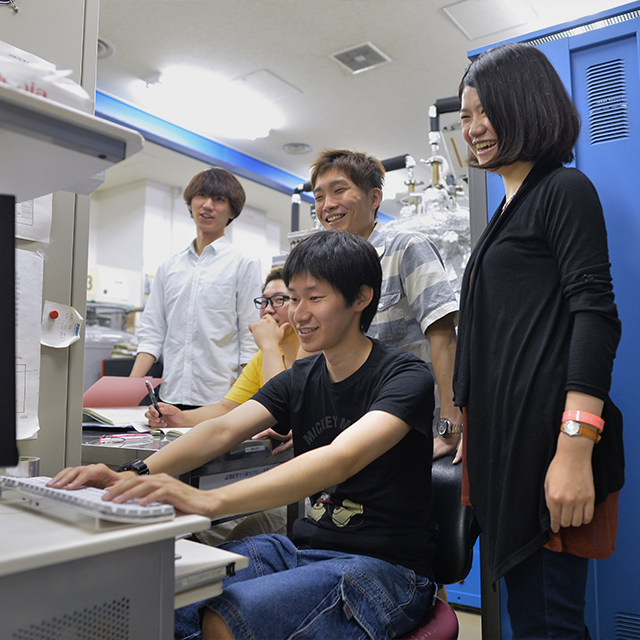 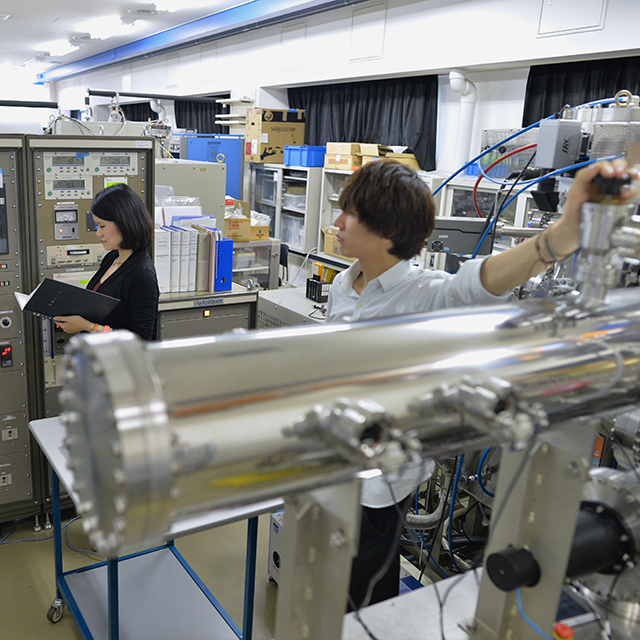 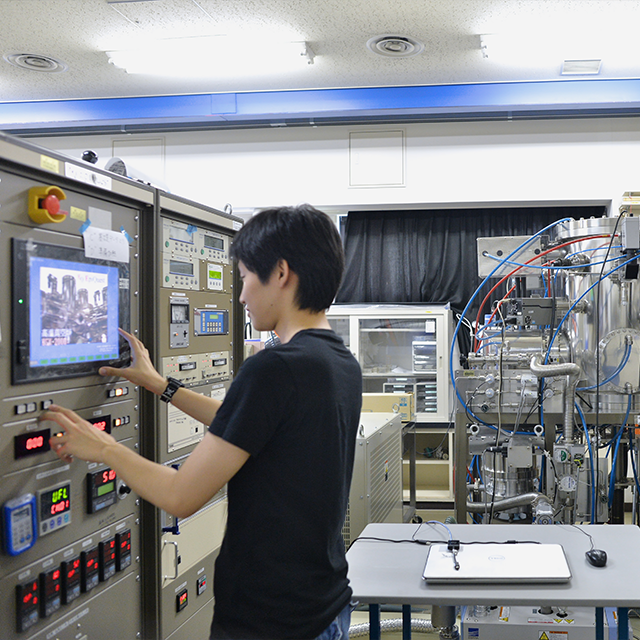