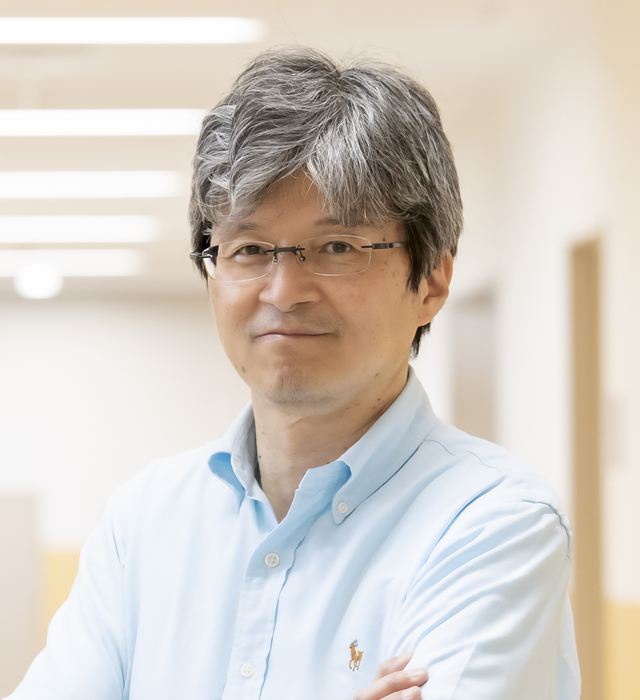 Noboru Ohtani is Professor of School of Science and Technology and Director of R&D Center for SiC Materials and Processes at Kwansei Gakuin University, Hyogo, Japan. He earned his PhD degree in 1993 from Imperial College London, UK. Prior to joining Kwansei Gakuin University, he was with Advanced Technology Research Laboratories, Nippon Steel Corporation from 1984 to 2008 after graduating from Tokyo Institute of Technology, Japan, where he obtained MSc degree in Physics in 1984. At Nippon Steel Corporation, he was responsible for leading several research projects on semiconductor materials and devices, particularly focusing on silicon carbide (SiC) semiconductor materials. For more than 20 years, he has pioneered and made seminal contributions to the development and manufacturing of large high-quality SiC single crystals and substrates. Because of these outstanding achievements, he received the Japan Institute of Metals (JIM) Technical Development Award in 1997 and Nikkei BP Technology Award in 2008 for his prominent contribution to the development of bulk crystal growth technology of SiC single crystals. His current research focuses on crystal growth and defect physics in wide bandgap SiC single crystals with a view to improving the crystal quality.
Labo Homepage 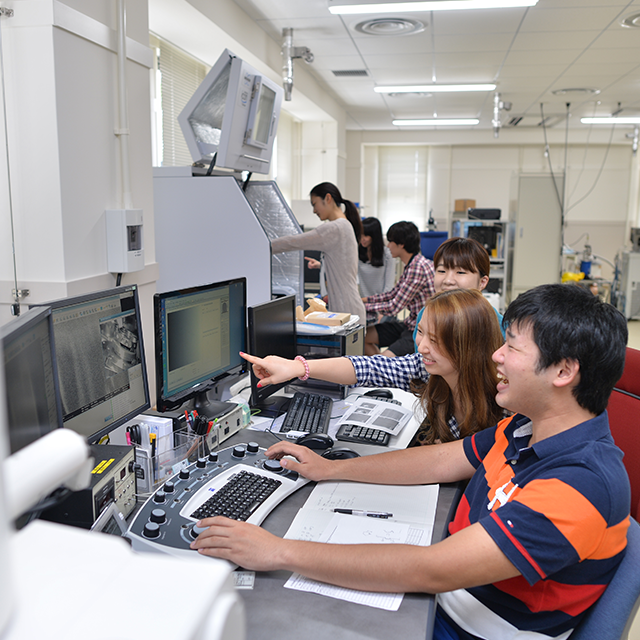 Solving the problem of climate change is a great challenge before us, and energy conservation combined with a more efficient use of electricity can mitigate the problem since it is the most widely used energy source at home and in industry. Hence, power electronics is now expected to play a vital role in the global energy conservation scenario. Present-day Si power electronics, however, suffer from performance limitations due to their material properties. Wide band gap semiconductor silicon carbide (SiC) is a possible solution to this problem and has attracted considerable attention in recent years. In our laboratories, we pursue research topics related to semiconductor SiC together with several industrial partners. Our current research focuses on crystal growth and defect physics in SiC crystals. The research topics include studies of the following: the formation mechanisms of structural defects in SiC single crystals; the growth surface morphology of SiC crystals; the structural and surface defects in SiC epitaxial films and their influence on electrical properties of SiC power devices.

A couple of industrial partners. 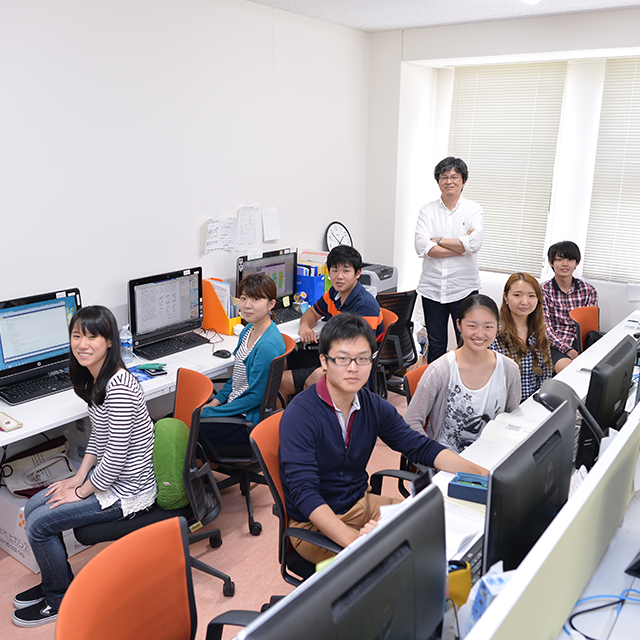 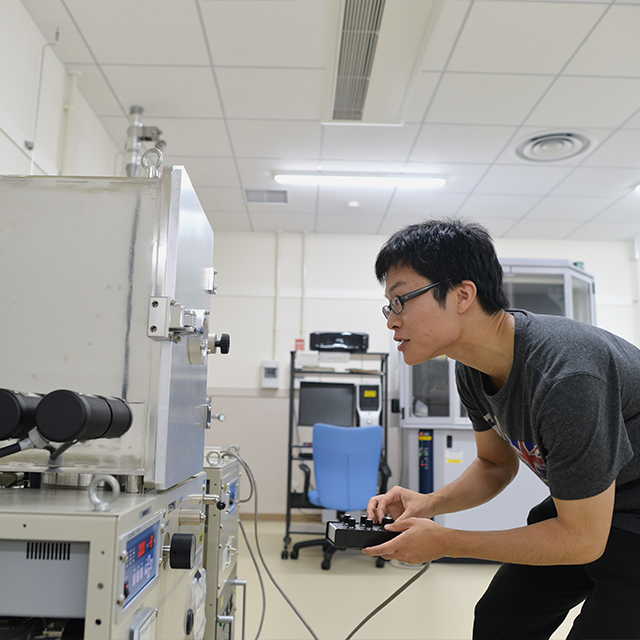 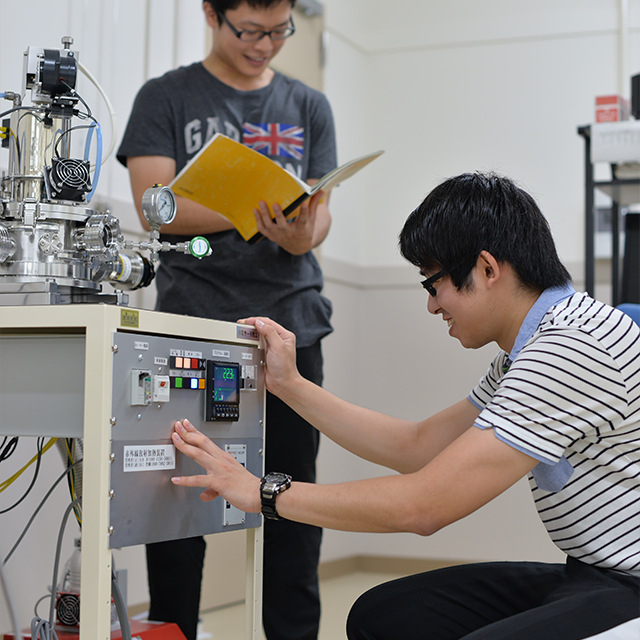