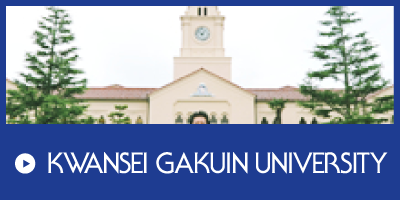 Our lab and office are located in Northeast corner of 2nd Floor in KSC bldg. No. VII, Kobe-Sanda Campus (KSC) of Kwansei Gakuin University. Here we sketch out the access to KSC from Osaka or Kobe area.

By Train (From Osaka)

For foreigners, this is the most easy to reach KSC from Kobe area. The fee is 800 JPY.

By Train (From Kobe or Shin-Kobe)

The campus map of Kobe-Sanda Campus. Our lab is located at KSC No.VII Bldg. (No. 12 in the following map). 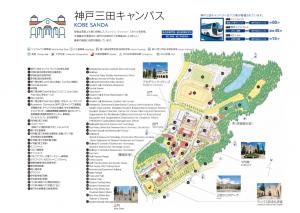 School of Science and Technology is located in Kobe Sanda Campus